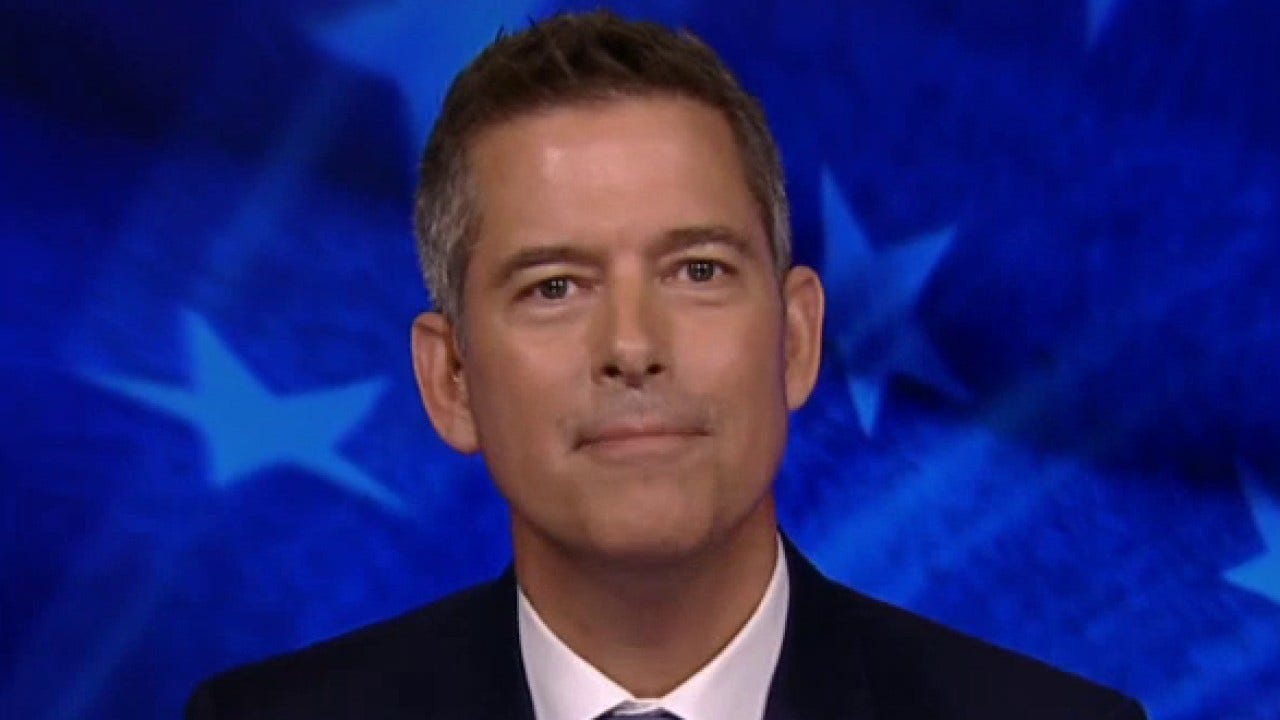 The liberal media has largely ignored the aftermath of the Waukesha Christmas parade attack and former congressman Sean Duffy pegged their lack of coverage on the Wisconsin town’s demographic.

On the other hand, Duffy explained, defendant Darrell Brooks Jr. is “anti-White, anti-Jew, anti-Trump” and made the decision to drive his vehicle into a crowd of people. Meanwhile, the media insists on backing their angle on criminal justice and bail reform, even while it involves criminals like Brooks Jr. with a hefty record.

“Trump supporters – those are the racists. It can’t be Darrell Brooks Jr. who’s a Black man who hates White people,” Duffy said. “So we can’t cover the story… They don’t want to be confronted with these facts of good people being mowed down by a really bad man.”

Duffy pressed that the public should know this story to question the need for bail reform and consider the consequences of such policies.

The former congressman described members of the media as “hacks” for picking and choosing to obsessively cover events such as the Russia investigation while ignoring others like Hunter Biden’s laptop.

“You wonder why their ratings are so low or why people don’t trust the media,” he said. “This is an outlet for the Democrat Party.”