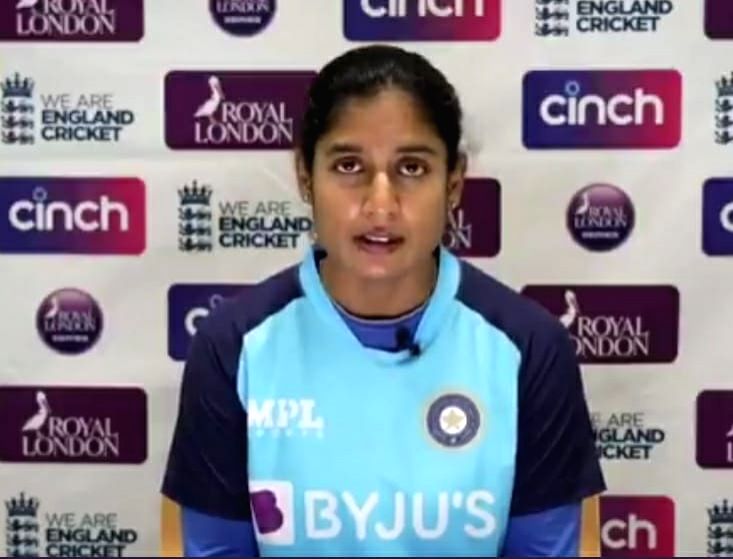 Queenstown : , Feb 11 (IANS) Indian women’s ODI cricket team skipper Mithali Raj has said that the team is confident of putting their best in the first game of the series against New Zealand. She added that the team is keen to start the ODI campaign with a win ahead of the ICC World Cup, scheduled for next month.

Talking about the upcoming series, Mithali who now holds the second spot in I’C’s ODI batting rankings said, “The team and I are confident of putting our best foot forward and delivering our best performance. The pressure, as always, is immense, but I am thrilled that viewers in India will be able to cheer for us when they watch us live.”
“I am excited to lead the team as we face the White Ferns in New Zealand. While each series is equally important for us, we can feel a billion hopes riding on our shoulders with this tournament,” she added.

Adding on, Sophie Devine, captain of the New Zealand women’s team said, “It is always exciting to play against India. They are a worthy opponent and boast some of the finest players in the world. We are looking forward to facing them in New Zealand and expect it to be an intense series between the two teams. I am also excited with the fact that cricket fans from India can watch all the action from New Zealand in real”time.”
The Indian women’s cricket team will face New Zealand in a series comprising five ODIs at John Davies Oval Queenstown in New Zealand from Saturday. The high-octane cricket series between India and New Zealand will be streamed live and exclusive on Amazon Prime Video.