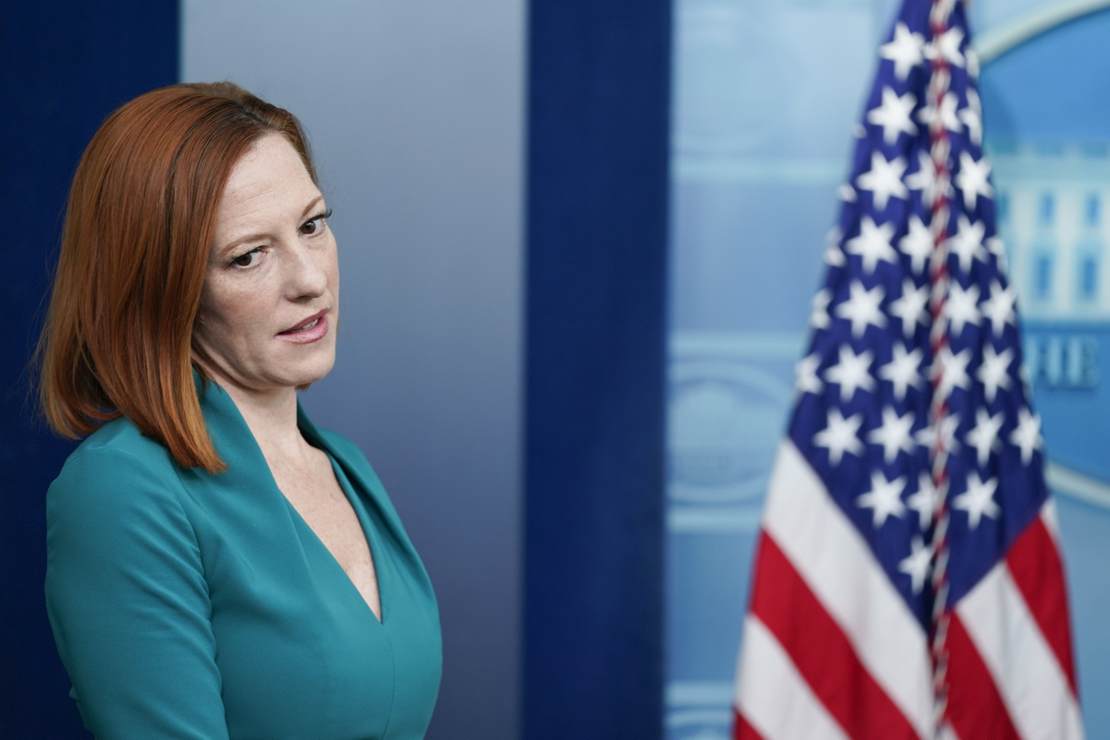 After the Ukrainians sank the Moskva, leaks from the intelligence community made it sound as if the Biden administration was doing an end-zone dance. This clearly didn’t sit well with the Russians, who have been issuing increasingly strident warnings about direct western participation in Ukraine’s defense. And the loss of one of their flagships was likely more of an embarrassing defeat than Putin cared to stomach. That’s why the White House was put off when major news outlets began running headlines saying it was our intelligence data that allowed Ukraine’s forces to send the Moskva down to Davey Jones’ locker. Yesterday, White House and Pentagon spokespeople were dispatched to spin the story differently, implying that the United States had no interest in what targets were attacked and the Ukrainians did it all on their own.

The Biden administration sought Friday to downplay the role of American intelligence in the high-profile sinking of the Russian missile cruiser Moskva, distancing itself from any direct role in one of the greatest embarrassments for Russia since it attacked Ukraine.

A day after an American official confirmed that the U.S. provided Ukraine with information on the location of the ship, the White House and Pentagon described a limited role in last month’s attack and said the Ukrainians make their own decisions…

“We had no prior knowledge of Ukraine’s intent to target the ship,” White House spokeswoman Jen Psaki said. “The Ukrainians have their own intelligence capabilities to track and target Russian naval vessels, as they did in this case. “

Pay close attention to the carefully worded response from Psaki. She’s not denying that we gave them intel on the ship’s location. She’s just saying that the Ukrainians also have intelligence resources allowing them to target Russian naval assets… “as they did in this case.”

Now let’s compare that to what Pentagon spokesman John Kirby said earlier the same day. Ukraine receives “relevant and timely” intelligence from the United States, as well as “from other nations.” Kirby went on to say that “if they do decide to do something with that intelligence, then they make the decisions about acting on it,” He managed to “clarify” further by insisting that we had no advance knowledge of the attack on the ship.

Let’s be serious, here. The Ukrainians didn’t figure this puzzle out by themselves. They barely have any planes to put in the air. America, on the other hand, has satellites covering that region and most of the planet 24/7. We know the location of every military naval surface vessel on all of the world’s oceans at any given moment down to within a meter. If the flagship of Russia’s Black Sea fleet has drifted within missile range and you tell the Ukrainians that, what did you think they were going to do? Paddle out to bring them sandwiches as a demonstration of goodwill? Of course they were going to sink it.

Between Psaki, Kirby, and the Pentagon sources talking to reporters on background, these people can’t seem to get their stories straight. Somebody clearly either isn’t telling the truth or they’re spinning it to the point of distortion. The reason for that should be obvious. Russia is becoming increasingly bellicose about the United States and other allies taking part in the war, even if indirectly. And it remains a distinct possibility that Putin will do something about it. Even Thomas Friedman realizes that we’re being dragged into a war with Russia

The staggering takeaway from these leaks is that they suggest we are no longer in an indirect war with Russia but rather edging toward a direct war — and no one has prepared the American people or Congress for that.

Vladimir Putin surely has no illusions about how much the U.S. and NATO are arming Ukraine with material and intelligence, but when American officials start to brag in public about playing a role in killing Russian generals and sinking the Russian flagship, killing many sailors, we could be creating an opening for Putin to respond in ways that could dangerously widen this conflict — and drag the U.S. in deeper than it wants to be.

If you want to know why I’m quoting Thomas Friedman, go back and watch this recent clip from Tucker Carlson. They are saying virtually the exact same thing word for word. Stop and think about that. How serious is the situation when Friedman and Carlson are warning you about the same thing? Intervening to provide help to enable the Ukrainian military’s success is already pushing Putin’s buttons. Making it appear that we’re bragging about it on the front page of the New York Times could be enough to push Mad Vlad over the edge. Friedman’s sources say that Biden was “livid” over the leaks, suggesting that he doesn’t even know which reporters his people are talking to and they are not all on message. And if that doesn’t frighten you, I would suggest that you’re more complacent at the moment than you should be.