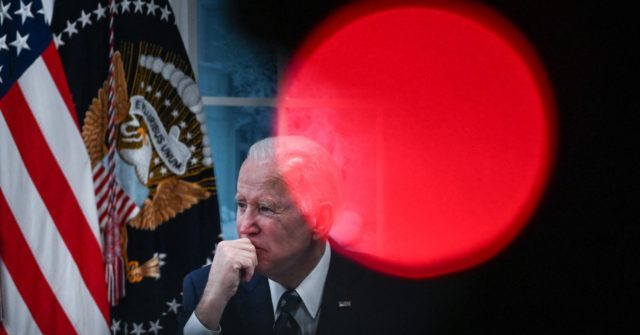 Psaki tweeted: “In 2021, President Biden took more executive action to stop gun violence than any President has ever taken in their first year.”

She also mentioned Biden’s latest gun control, an executive action by the DOJ that requires Federal Firearms License holders (FFLs) to “certify that they have available secure gun storage or safety devices.”

Psaki did not mention that 12 Democrat-run cities broke their annual homicide records in 2021.

ABC News listed the 12 cities as: