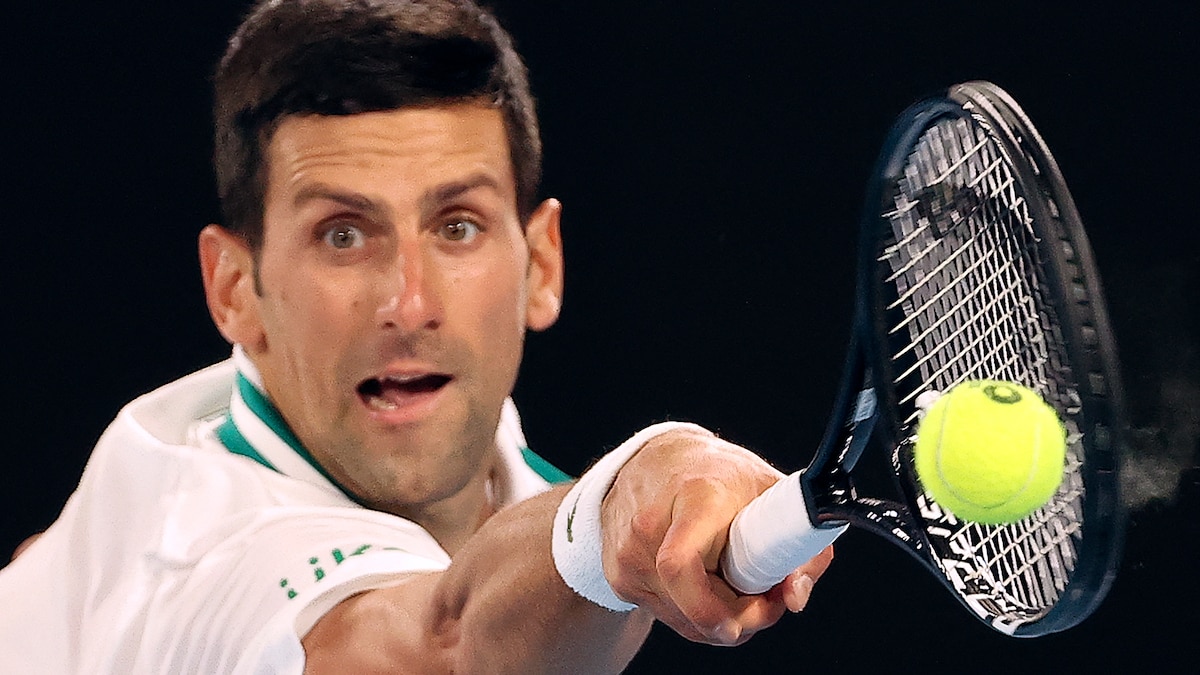 Novak Djokovic is set for his day in court to challenge the shock cancellation of his visa over Covid rules, which threw the world number one’s Australian Open plans into disarray. But unlike tennis, the online federal court hearing that opens at 10:00 am Monday (2300 GMT Sunday) may not end with a simple win or loss. Earlier, Australia vowed to deport tennis world number one Novak Djokovic on Thursday, saying the vaccine-sceptic Serb failed to meet strict pandemic entry requirements. Djokovic could not provide evidence of double vaccination or a medical exemption when he touched down to defend his Australian Open crown, conservative Prime Minister Scott Morrison said.

Here is a look at some possible scenarios:

If judge Anthony Kelly decides in favour of Djokovic, it would quash the cancellation of his visa, which would become valid again.

It would be a sensational victory for the vaccine-sceptic Djokovic and a dramatic setback for the Australian government, which has enforced strict Covid-19 controls at its borders for some two years.

The Serbian star’s legal team have set out what they want the judge to rule in this scenario.

In a 35-page submission ahead of the hearing, they called for his “immediate release” from detention no later than 5:00 pm on Monday.

They have also asked the judge to rule “at the earliest time possible”, without waiting to craft his legal reasoning that they say could be released later.

But the government is sure to appeal such a ruling, said Christopher Levingston, an accredited specialist in migration law with more than 20 years of experience.

And during the appeal “Mr Djokovic would remain in immigration detention”, he said in an analysis of the case.

If the hearing goes in favour of the Australian government, it is likely to seek to eject Djokovic from the country on the next available plane out of Melbourne.

Last Thursday, the judge ordered Home Affairs Minister Karen Andrews not to remove Djokovic while he fights his appeal.

That order expires at 4:00 pm on Monday.

Levingston said the government’s case relied on a section of migration law that he believes “will ultimately see Mr Djokovic fail in his application”.

Under the law, the minister only has to show that the presence of the visa holder “may, would or might be” a risk to the health, safety or good order of Australians.

But even if the government wins, the Serbian superstar could appeal.

If the judge dismisses the tennis ace’s case, there could be a challenge.

“If he loses, it is highly likely that an appeal will be lodged,” said John Findley, a solicitor-director who focuses on migration, family, business and tax matters.

In that scenario, Djokovic’s lawyers would have to argue that there has been an error and probably flag some untested point of law, he added.

But even if such an appeal is lodged, Djokovic would not be able to walk free while the case is argued, said Levingston.

While the judge may allow an appeal, he could not order the government to grant a visa allowing Djokovic to exit detention, Levingston said.

Australia’s home affairs minister could grant such a visa, he said. But she is unlikely to do so given the government’s position on his case and the political impact of a decision to free him.