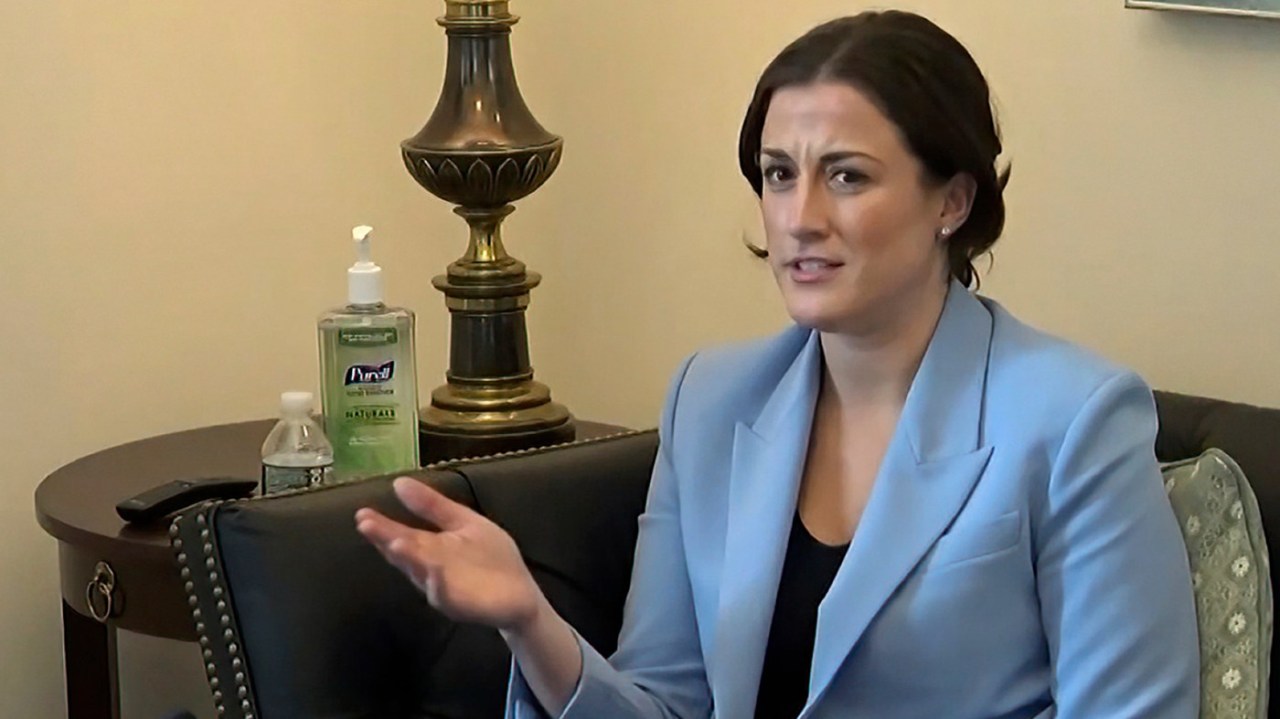 Cassidy Hutchinson on Tuesday will appear before the House committee investigating the Jan. 6 riot at the U.S. Capitol in a last-minute session convened to hear new evidence.

Hutchinson served as a special assistant to former President Trump’s chief of staff Mark Meadows, and her appearance is a big get for the committee — she will be the first White House employee to publicly testify.

As an aide to Meadows — who himself was at the center of efforts between the campaign, Congress and the Justice Department — Hutchinson has provided insight on activities happening across the White House.

It was a taped deposition with Hutchinson that the committee used to detail which Republican lawmakers had sought pardons from Trump. It was her testimony that indicated that Meadows had been warned about the potential for violence on Jan. 6. And Hutchinson also told investigators that White House lawyers had advised against the Trump campaign’s alternate elector scheme.

Her testimony has even offered details on Trump’s reactions the day of the riot. It was Hutchinson who detailed Trump’s indifference to chants of “Hang Mike Pence” unfolding at the riot, suggesting the supporters “have the right idea.”

“Cassidy Hutchinson might turn out to be the next John Dean,” Norm Eisen, who served as special counsel to Democrats during Trump’s first impeachment, told the Washington Post earlier this year, referencing the White House counsel who testified against President Nixon in congressional hearings.

A first-generation college graduate, Hutchinson attended Christopher Newport University, telling her alma mater, “I have set a personal goal to pursue a path of civic significance.”

While Hutchinson has appeared in a few video clips played during the committee’s hearings, much of Hutchinson’s insights into Jan. 6 have become public through the committee’s court battle to try and get Meadows to turn over the remaining documents he’s sought to withhold through executive privilege.

The Jan. 6 panel has yet to formally announce Hutchinson as a witness, instead, calling a hearing with exactly 24 hours of notice and saying only that they would “present recently obtained evidence.”