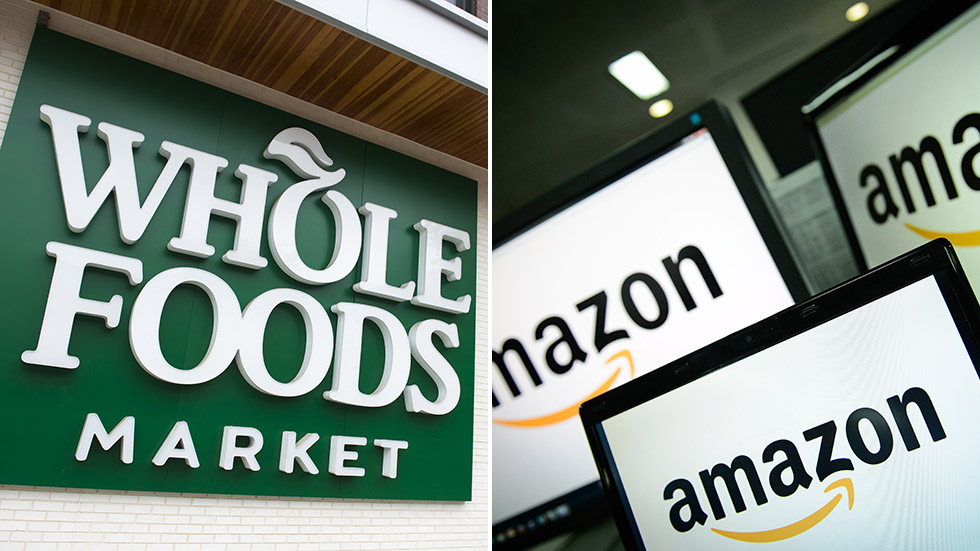 A U.S. appeals court on Tuesday sided with Whole Foods and Amazon by striking down an appeal from former company employees who claim they were sent home without pay or otherwise disciplined for wearing masks reading “Black Lives Matter.”

The Whole Foods employees filed a lawsuit against the grocery chain and its parent company in 2020, arguing their dress code policy, which bans “visible slogans, messages, logos, or advertising that are not company-related,” was selectively enforced to target items bearing the anti-racism slogan.

In the suit, the employees alleged racial discrimination and retaliation in violation of Title VII, which employment discrimination based on race, color, religion, sex and national origin.

In February of 2021, a lower court judge dismissed nearly every component of the employees’ lawsuit against Whole Foods.

“At worst, they were selectively enforcing a dress code to suppress certain speech in the workplace,” U.S. District Judge Allison Burroughs wrote at the time, according to Reuters. “However unappealing that might be, it is not conduct made unlawful by Title VII.”

In a 3-0 decision on Tuesday, the 1st U.S. Circuit Court of Appeals upheld the previous ruling, saying the employees failed to adequately prove racial discrimination.

“We ultimately reach the same conclusion as the district court that appellants have failed to adequately plead their claim,” the ruling read.

Whole Foods previously applauded the lower court’s decision in a statement to The Hill.

“We remain dedicated to ensuring our team members feel safe and free from discrimination and retaliation at Whole Foods Market,” a Whole Foods spokesperson said at the time. “We agree with the court’s decision and appreciate their time and attention.”

The Hill has reached out to the grocery chain and a lawyer for the employees for comment on the latest decision.