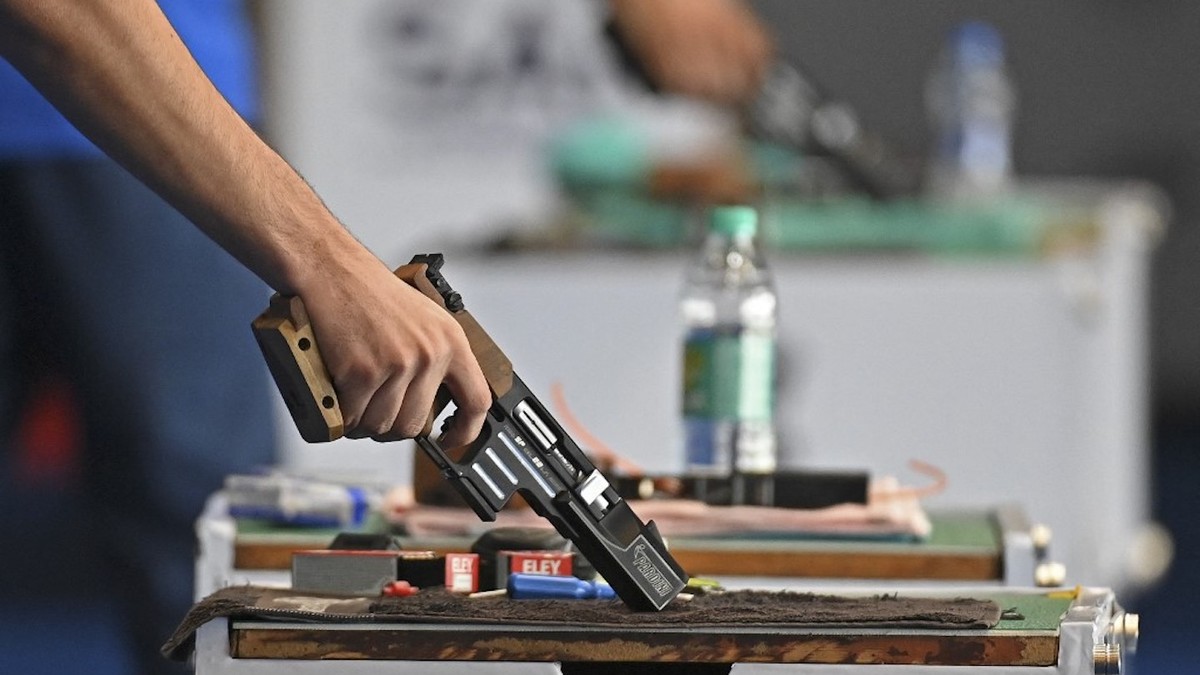 Konica Layak, a 28-year-old state champion, became the fourth Indian shooter to die by suicide in the last four months of 2021. Layak’s coach Olympian Joydeep Karmakar told VICE World News that there is clearly “something eerie” about four shooters dying by suicide in a span of four months – three of them using their own guns.

“She was always cheerful,” speaking from the Jharkhand state of India, Karmakar said of Layak. “During my shooting career, I had to wait for nearly 13 years to get a rifle like hers. She got it just three months into her career. With such access, the pressure to perform becomes manifold.”

In June last year, philanthropist and Bollywood actor Sonu Sood gifted Layak a German-made competition gun, after the athlete said that despite being a state champion she couldn’t afford the $4000 gun. Layak then started training at Karmakar’s academy, and later took her life with the gun from Sood.

Karmakar said that in such situations, the impatience to win naturally creeps into the young athlete’s psyche. Layak, for instance, had recently been disqualified for alleged tampering with the target at the All India GV Mavlankar Championships held in Ahmedabad city in October.

The need to win is crippling for many. “The pressure on you to perform is immense. I myself suffered manic episodes before the Asian Games.” Taruka Srivastav, a sports journalist and former Asian Games soft tennis player, told VICE World News.

Considering that three shooters used their own guns to take their own lives, Srivastav believes that there should also be a system of checks and balances on where the guns are stored after training.

“It can all happen in a moment,” she said. “If you’re feeling particularly low, and the gun is near you, it can be very triggering. It is important to compartmentalise the personal and the professional.”

A few weeks back, 17-year-old Khush Seerat Kaur, who had participated at the 2021 Junior World Championships in Lima, Peru, also shot herself with her licensed pistol. According to reports, Kaur was unhappy with her performance in the recently concluded 64th National Shooting Championship.

In October last year, Hunardeep Singh Sohal, a state-level shooter, ended his life after a wrist injury threatened his career. In September, double trap shooter Namanveer Singh Brar, who had won a bronze medal at the World University Games, shot himself at his home in Mohali. The factors behind Brar’s death are still uncertain.

Shooting is a lonely sport. “It’s just the shooter and the target,” sports psychologist Nupur Kaul, whose clientele includes olympians, told VICE World News. “In such situations, it becomes incredibly important to have strong support systems – coaches, friends you trust and even the support staff on the ground. They become your world. The only information you get, for better or worse, is from them.”

Kaul suggests it’s important for players to watch and rewatch videos of them or their idols performing well. “This helps in building one’s self esteem, too.”

She also suggests relaxation exercises for shooters before any match, even if it’s just a warm-up. “You need to start with positive self-reinforcement and acknowledge that you are not perfect, because you’re just another human being. The next step would be to always focus on your breathing, which leads to strong internal concentration.”

Gagan Narang, who had won the bronze medal for India at the 2012 London Olympics, believes that sportspersons and shooters lack the mechanism to healthily express themselves. It is particularly true in India, he said, considering the social stigma attached to mental health.

“We need to build an environment where we can sit and talk to each other,” he told VICE World News. “We need to have a system where we can express our thoughts instead of bottling them up.”

Narang says he insists on prioritising mental health at his Gun For Glory Academy for the same reason. “We have mental health coaches, who are equally important. I try to sit and speak to aspiring shooters myself.”

The way Srivastav sees it, Indian shooters have always been “bankable” when it comes to winning Olympic medals. But at the recently concluded Olympic Games in Tokyo, India didn’t win any medals in the shooting category despite a complete overhaul of the shooting contingent.

As for Layak, Karmakar says she had a lot of potential. “There was a marked improvement in her form. Of course, there were no visible signs of depression. She was certainly not the introverted kind either.”

In her experience counselling shooters, Kaul noticed that they rarely had any career backup plans. “Most of them don’t cultivate any hobbies, or end up losing track of their existing ones because the pressure to deliver [in shooting] is too high and there is never enough time for anything else. It’s imperative for our sportspersons to derive their self-worth from other things, too – could be dancing, singing or even cooking a simple meal on a Sunday.”