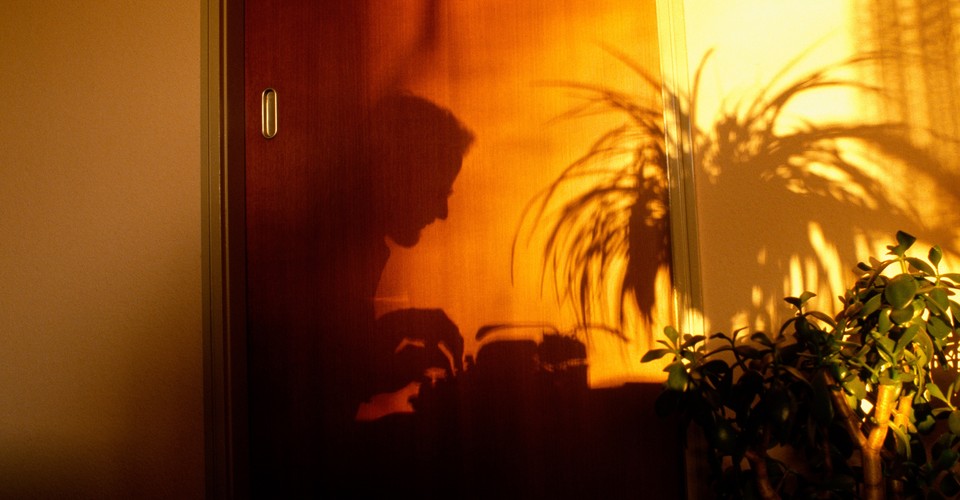 A few years ago, a young writer asked me if I had any tips for an aspiring journalist. My first instinct was to say no. My career has been full of hard work but also quirky luck, and I think everybody should distrust individuals who claim that the path to success is a highly specific set of circumstances that just happens to match, step for step, the story of their life.

A rant about selection bias seemed misplaced, though. So instead I shared a few organizing principles that I’ve relied on for nonfiction writing, and I’m sharing them again, below. What follows is hardly Strunk and White, but some may find it helpful.

Simple is smart. High school taught me big words. College rewarded me for using big words. Then I graduated and realized that intelligent readers outside the classroom don’t want big words. They want complex ideas made simple.  If you don’t believe it from a journalist, believe it from an academic: “When people feel insecure about their social standing in a group, they are more likely to use jargon in an attempt to be admired and respected,” the Columbia University psychologist Adam Galinsky told me. His study and other research found that when people use complicated language, they tend to come across as low-status or less intelligent. Why? It’s the complexity trap: Complicated language and jargon offer writers the illusion of sophistication, but jargon can send a signal to some readers that the writer is dense or overcompensating. Conspicuously sesquipedalian communication can signal compensatory behavior resulting from suboptimal perspective-taking strategies. What? Exactly; never write like that. Smart people respect simple language not because simple words are easy, but because expressing interesting ideas in small words takes a lot of work.

Be interesting. Okay, but what does interesting mean? My best stab at a definition is: interestingness = novelty + importance. Many stories are novel, but not important. Sometimes great efforts at writing and reporting don’t attract an audience because the story fails to answer the silent question inside every reader’s head: “Why should I care?” Other stories are important but not novel. If you have nothing new to add to a topic in reporting or sources or interpretation or framing, move on. It is both grandiose and obvious to say that there has never been a time in human history with more competition among writers for scarce reader attention. Thanks to social media, there is also enormous pressure to earn public approval by mimicking the opinions of your in-group. But in the same way that snapping a piece into a jigsaw puzzle makes the piece seem suddenly invisible, writing a familiar hot take that everybody else has already written is an excellent way to ensure your work dissolves into internet oblivion. Why write to be invisible? Stand out.

Write music. People sometimes poke fun at me for my unhealthy obsession with naming things: workism, hygiene theater, everything shortage. Naming things is a gimmick, and I am not strictly pro-gimmick. But I am an extreme partisan for memorable writing. I want people to read my words, and recall them, and use them, and talk about them. People naturally remember musical language, and I would encourage writers to inject their prose with a bit of music. When you’re writing, think about repetition and variety. Crescendos and rests. Pace and punctuation. Read your work out loud, and feel the rhythm of the words in your voice. There is a famously musical rhetorical device—with a sadly unmusical name: antimetabole—where an idea is expressed in parts, and the key words in the first part are reversed in the second part. For example: “Ask not what your country can do for you; ask what you can do for your country.” Like so much music, John F. Kennedy’s quote balances repetition and variety in a way that feels softly surprising when you reach the end of the sentence. Music is a delivery system for memory. So, don’t be afraid to write musically. Or, to rephrase that sentiment with a dash of antimetabole: If you want people to remember your writing, write to be remembered.

Find the right skin thickness. When I was getting started in journalism, I was terrified of being wrong to the point of paralysis. A spicy bit of criticism from a reader or an anonymous Twitter jerk would always derail my day and send me into a spiral of self-doubt. I had thin skin. Several years into my career, I read an interview with a famous, past-their-prime journalist—nope, not telling—who said they dealt with criticism by ignoring negative feedback from readers. That’s a great way to protect one’s self-esteem was the first thought I had, followed by No wonder you suck at writing now. This journalist had the opposite problem that I had. Their skin was too thick. I wish there were a formula for growing one’s “ego epidermis” to the perfect level of thickness. There is not. All I can say is that writers of all ages should stay away from the extremes of hypersensitivity-to-feedback and obliviousness-to-feedback. Seek out wise criticism. Reserve time in your week for the regret that comes with getting things wrong. I promise the feeling will go away, and something else will appear in its place, which is learning. I write to learn. Maybe some people don’t, but I’m not sure what they’re doing with their lives.