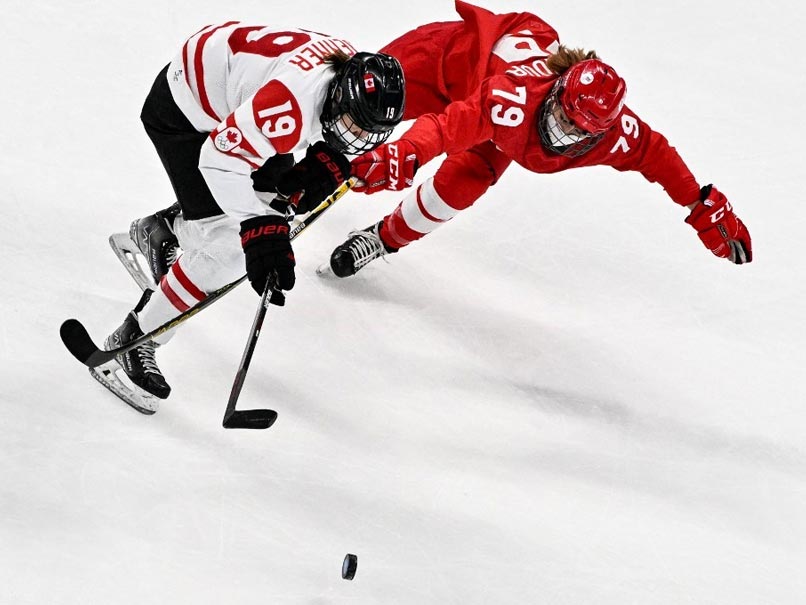 Russian and Canadian women ice hockey players wore medical face masks Monday during their Beijing Winter Olympics match, which also started an hour late. The exact reasons for the delay and the masks was not immediately clear, but these Olympics are taking place in a Covid-secure “closed loop” bubble.

Everyone in the bubble must wear a mask at all times — except, usually, when they are competing.

The International Olympic Committee did not immediately respond to AFP’s requests for comment, but said earlier that the Group A game at Wukesong Sports Centre had been “delayed until further notice”.

There have been 387 positive cases since January 23 in the bubble, according to official figures.