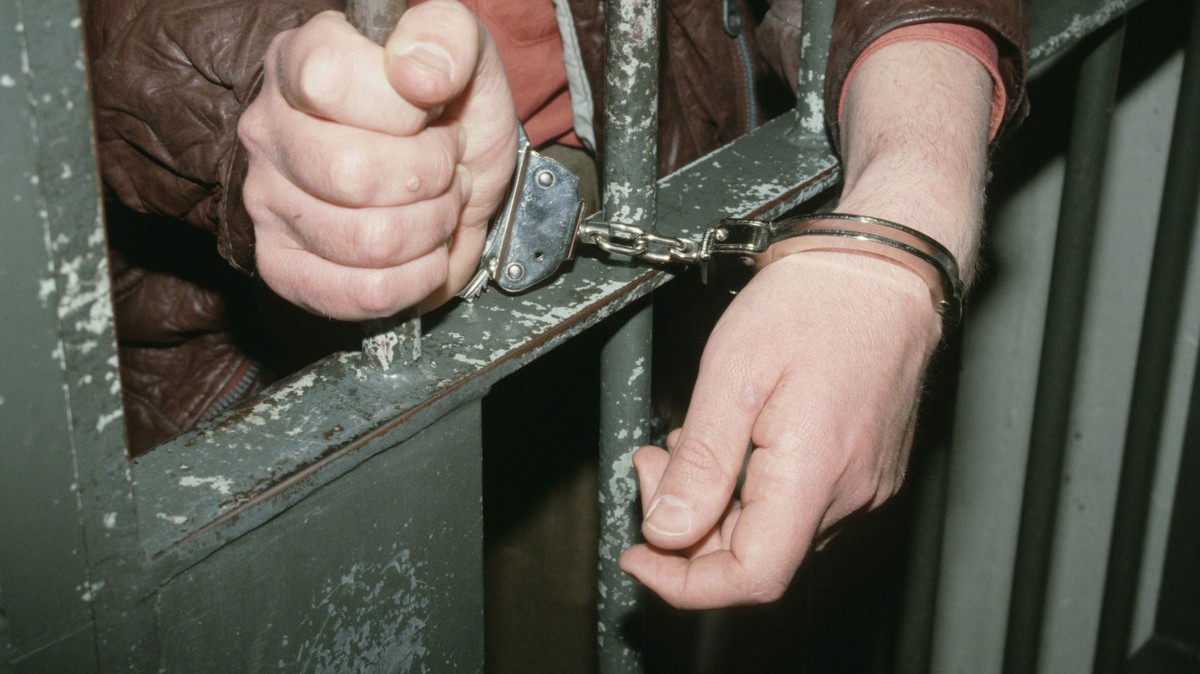 According to the Alberta Labour Relations Board (ALRB), on August 22 an anonymous letter was shared among scaffolders at a Suncor Inc. site in Alberta, Canada, that asked workers to “collectively refuse to work overtime shifts for the purpose of compelling incentives from the Employer, including improvements in compensation or working conditions.” Suncor is one of Canada’s largest fossil fuel companies.

According to the board, this resulted in no workers taking on overtime shifts. Ultimately, it decided that the action was illegal under the province’s labour laws, which rule out strikes that occur while a collective bargaining agreement is in force and before a vote has been taken.

“The Board finds the Employees’ concerted refusal to accept overtime shifts for the purpose of compelling the Employer to agree to terms and conditions of employment, which constitutes a refusal to work, to be an illegal strike,” it said in its decision. The board noted that it would file its decision with the Alberta courts, which would make it enforceable as a court order, and violating it would “result in civil or criminal penalties including contempt of court.”

The union’s collective bargaining agreement states that overtime is strictly voluntary, except for when there are not enough volunteers to complete a job. After the letter encouraging employees to not work overtime was circulated, AlumaSafway scaffold workers began refusing to work overtime shifts at the Suncor site. The company filed a complaint with the labour board on August 24.

The situation went viral on the r/antiwork subreddit; a poster there, who claimed to be a worker’s child, posted a letter sent by AlumaSafway to workers after the ALRB’s ruling. In that letter, which is signed by two AlumaSafway managers, the company warned that it’s “been patient and given your union an opportunity to convince you that this coordinated refusal constitutes an illegal strike, and that you may face consequences as a result. Obviously, this has not worked.” Motherboard has not independently verified the letter; however, its contents refer to the ALRB ruling, which is hosted on the ALRB’s official website. The two people who signed the letter do indeed work for AlumaSafway, according to their social media profiles and the company’s website.

AlumaSafway went on to warn that violation of this order could include consequences such as “discipline or termination of employment” along with a hiring ban “for those who continue to engage in illegal activity.” AlumaSafway also threatened legal action “for all damages caused by the illegal strike” which could make workers “personally liable for added production costs, penalties owing to Owner or, even the loss of the contract with our client.”

In the worst case, contempt of court proceedings could open up “the possibility of fines and even potentially jail,” the company’s letter stated.

The letter closed with a plea from the company: “We do not want to impose any of the consequences set out above. This memo is intended to cause you to change your behaviour by impressing upon you the seriousness of this matter, including the consequences that you may suffer if the strike continues.”

Sadly, there may not be much room for scaffold workers to continue their refusal to accept overtime shifts in the sweltering heat. The collective bargaining agreement that represents AlumaSafway scaffolders, negotiated by the Labourers’ International Union of North America, Local 506, requires workers give up the right to strike so long as the agreement is in effect in accordance with provincial law.

The ALRB, AlumaSafway, and Local 506 all did not respond to Motherboard’s request for comment.