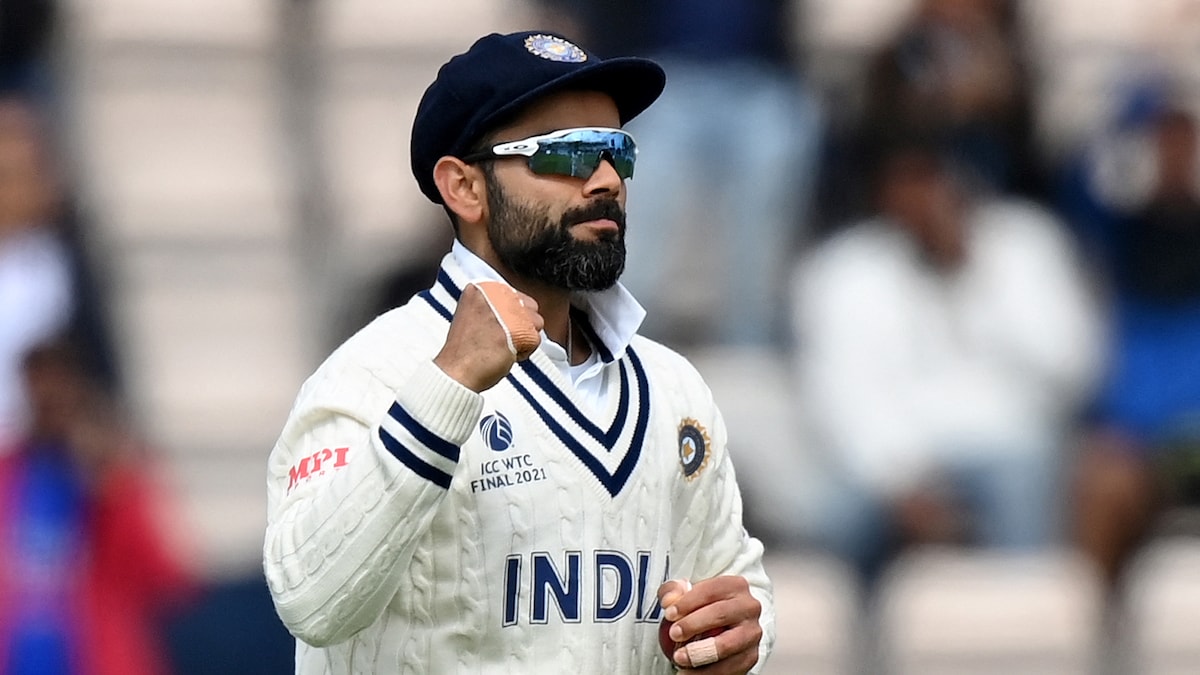 India batter Virat Kohli has said that one does not need to be a captain of a team to play the role of a “leader”. Earlier this month, Kohli stood down as India’s Test skipper a day after the country suffered a 1-2 series defeat against South Africa in the three-match series. Last year, the 33-year-old had also stepped down as T20I captain and then he was removed as the ODI leader after the selectors wanted one leader for white-ball formats.

“See, I think firstly you need to have a complete understanding of what you set out to achieve and whether you have achieved those targets or not. Everything has a tenure and time period, so you have to be aware of it. As a batter, you might be able to give more to the team, so take pride in that,” said Kohli on an episode of ‘Fireside Chat with VK’.

“You do not need to be a captain to be the leader. When MS Dhoni was in the team, it was not like he was not the leader, he was still the guy from whom we wanted to have inputs. To win or not win is not in your hands, the striving for excellence and to be better every day, is not something you can do short term. When it comes to a culture, it will last beyond your playing years and your responsibility,” he added.

Further talking about his viewpoint, Kohli said: “To add to that, moving on is also a part of leadership, to understand the right time to do that. I think one has to embrace all kinds of roles and opportunities. I have played under MS Dhoni for a while and then I became the captain, my mindset has been the same all this while. I always thought like a captain when I was just a player in the team.”

No other Indian skipper has captained India in more Tests (68) or won more matches (40) than Virat Kohli. India lost just five of the 24 series under his captaincy.

Away from home, Kohli’s India won 16 out of 36 matches, with an impressive win percentage of 44.44, the highest for an Indian or Asian captain who has led their team in at least 10 matches.

“I think, it is very important to be aware of what you think about yourself. At the end of the day, if you have more responsibility, you know you can have a different vision so you need to stay true to yourself. If I know my game is not where it should be, then I do not need someone to push me, I am myself aware of it,” said Kohli.

“Communication is the most important thing, you cannot someone cut off saying I do not need your point of view, you can respectfully say I am in a good space and if there is help to be taken, then I will reach out to you. That sort of balance has worked out for me,” he added.

Talking about the team culture within Team India, Kohli said: “Culture is a very difficult thing to change but I have experienced in any field in India it is important to set the culture from the top and that is how things have had an impact in our society. When I became the captain, my focus was on cultural change.”

“I knew we do not lack in skill, I was thinking about maximizing the talent to its potential. I wanted to not confine my vision and if you want to expand it, then you need culture. Culture requires you to work hard every day. It is a constant process, culture is more important than strategy. As a captain, I was more focused on trying to bring in a culture of we are capable of winning from anywhere,” he added.