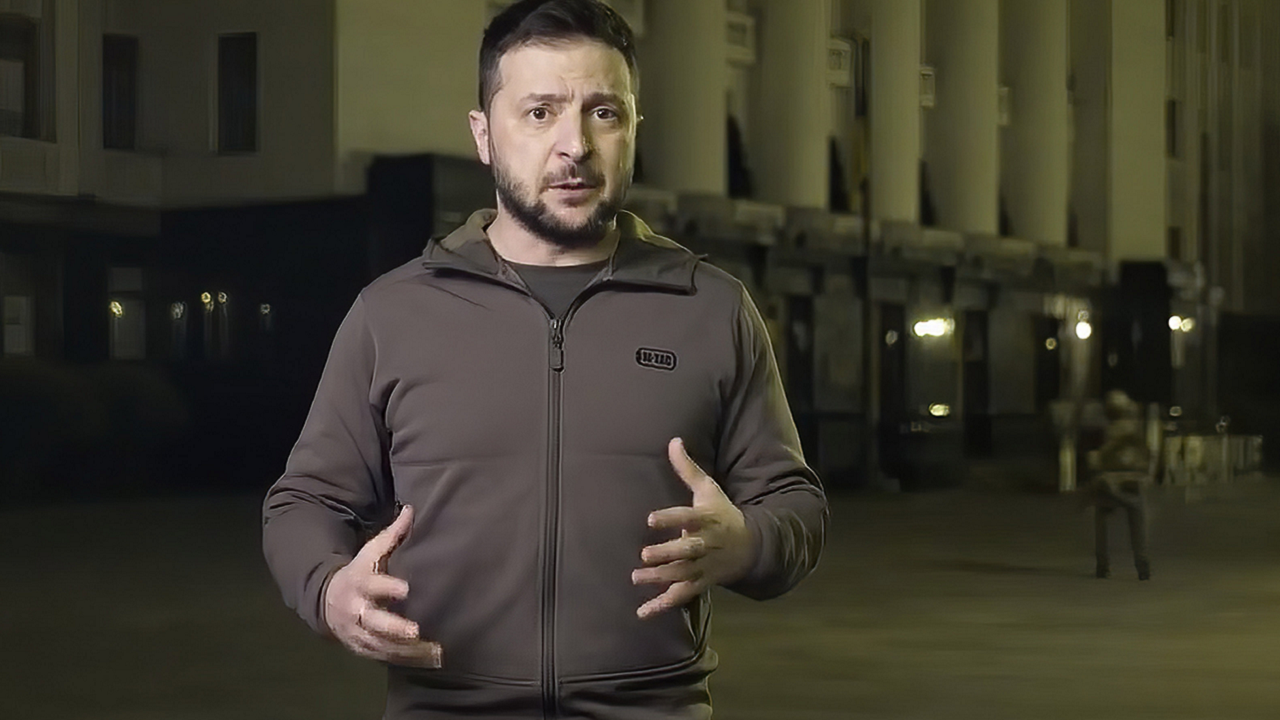 Ukrainian President Volodymyr Zelenskyy said Friday that the world should “be ready” for the possibility that Vladimir Putin could use nuclear weapons in the ongoing war.

Zelenskyy, speaking to CNN, made the remark a day after CIA Director William Burns said “given the potential desperation of President Putin and the Russian leadership, given the setbacks that they’ve faced so far militarily, none of us can take lightly the threat posed by a potential resort to tactical nuclear weapons or low-yield nuclear weapons.”

“Not only me — all of the world, all of the countries have to be worried because it can be not real information, but it can be truth,” Zelenskyy told CNN when asked for his reaction to Burns’ comments.

Central Intelligence Agency Director William Burns speaks during an event at the Georgia Institute of Technology on Thursday in Atlanta.

“We don’t, while we’ve seen some rhetorical posturing on the part of the Kremlin, about moving to higher nuclear alert levels, so far we haven’t seen a lot of practical evidence of the kind of deployments or military dispositions that would reinforce that concern,” he continued.

“We watch for that very intently,” Burns also said. “It’s one of our most important responsibilities at the CIA.”

The Russia-Ukraine war is now in its 51st day.

On the fourth day of the conflict, Russian President Vladimir Putin had raised the alert status for his nuclear forces to “special regime of combat duty.”